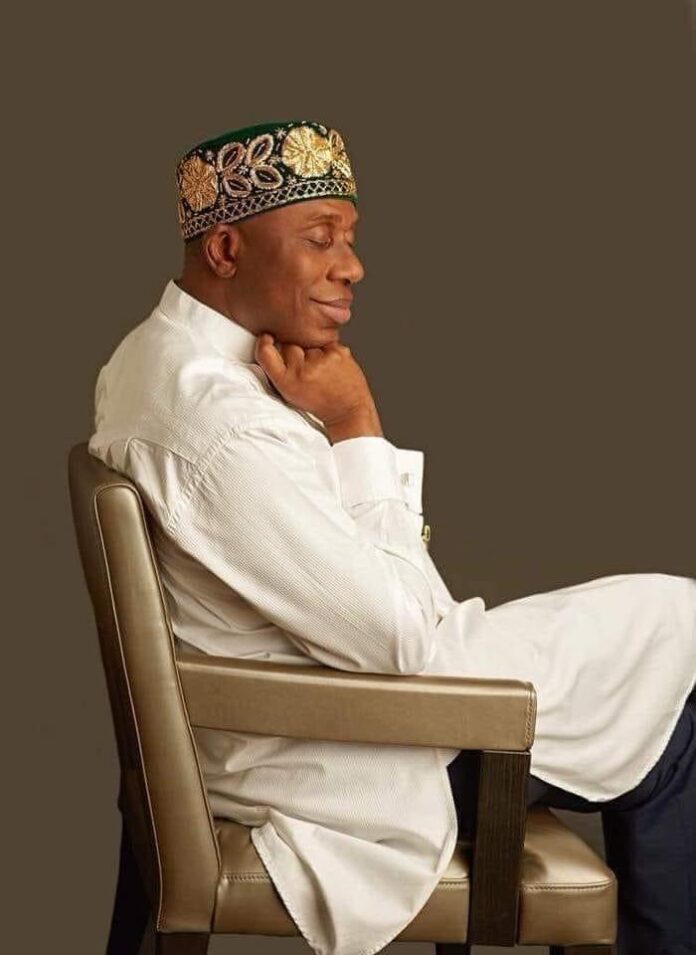 Amaechi’s resignation comes after those of the Minister of State for Education, Chukwuemeka Nwajiuba, Minister of Science and Technology, Ogbonnaya Onu, and Minister of Niger Delta Affairs, Godswill Akpabio, all aiming for the presidency on the platform of the All Progressives Congress (APC).

APC United Kingdom on its official Twitter handle on Wednesday announced the resignation of Amaechi, saying, “Nigeria’s Minister of #Transportation, HM Chibuike R. Amaechi [@ChibuikeAmaechi] has resigned from the Federal Executive Council (FEC) to focus on his Presidential Campaign.

“Thank you for your service to Nigeria