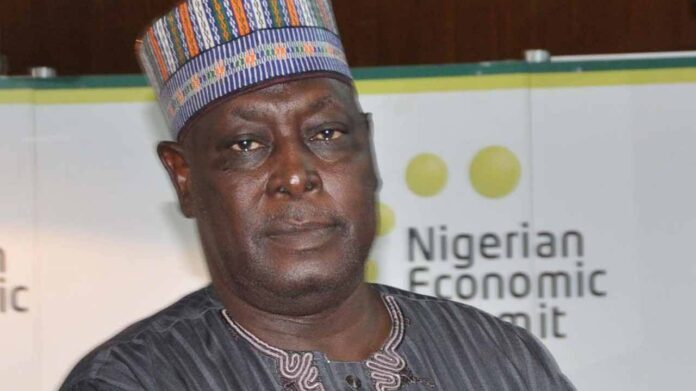 Babachir Lawal, the former Secretary to the Government of the Federation, has said that he and other political bigwigs supporting the Labour Party’s presidential candidate, Peter Obi, would relocate to Cameroon if he loses the forthcoming 2023 presidential election, Njenje Media News reports.

Lawal disclosed this on Monday in Abuja at an interactive session with Obi and the stakeholders of the LP from the North East.

Lawal, who belongs to the ruling All Progressives Congress, APC, expressed shock that the APC had not expelled him from the party, despite his stance against APC’s presidential candidate, Bola Tinubu.

He added that next year’s presidential election is a must-win for Obi, given the current state of the country.