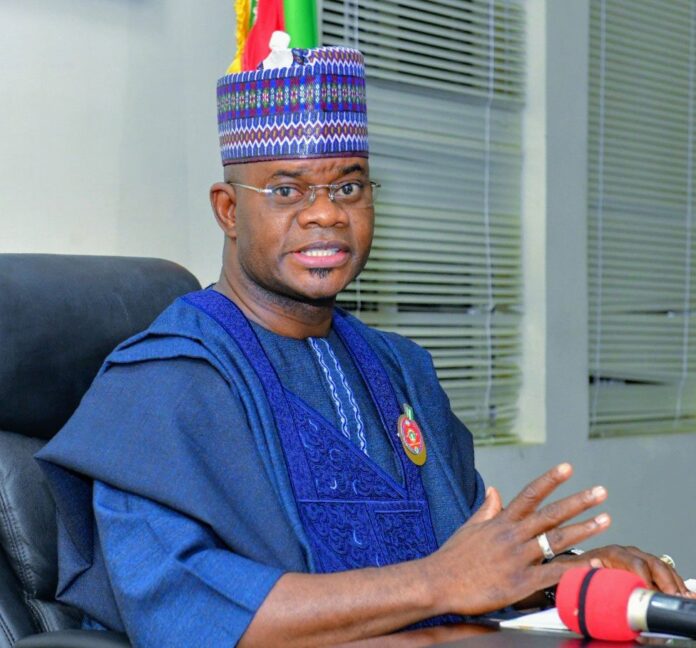 According to him, it is time for Tinubu to allow the youths to emerge as president by taking a back seat and allow youths he has groomed to rule Nigeria.

He, however, noted that though the APC National Leader has the right to contest in 2023, he should step back and allow the youths.

Bello stressed that Nigeria is not a Banana Republic that one or two persons can see as their personal properties.

According to Bello: “Senator Tinubu is one of our leaders and I respect him so much. He has played a very significant role in Nigeria’s democracy and has built a lot of people.

“He has paid his dues, and with all respect, as a son to him, my simple advice is that it is time for him to allow his children to take over the mantle of leadership and do it to the glory of God and his admiration.

“He should see that those children he raised are now doing well. Let him see how we manage this country in his lifetime.

“However, he has a right to run, nobody is questioning that.”

“Let me tell you that Nigeria is not a banana republic, which a committee of one or two persons will see as a personal estate or property,” Bello told Daily Trust.

Amid speculations, Tinubu is yet to declare his intentions to succeed President Muhammadu Buhari as Nigeria’s president.

Despite his silence, Tinubu’s campaign posters have been sighted in some states of the country.

Governor Bello, on his part, is also believed to be nursing a 2023 presidential ambition.