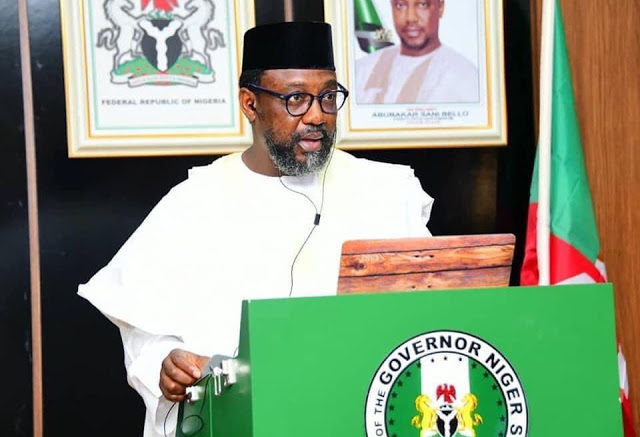 The government of Niger State has confirmed that indeed more than two dozen secondary school students were abducted at a science school in Kagara, Njenje Media News reports.

Governor Abubakar Sani Bello in a state broadcast at the Government House confirmed that the total number of students Kidnapped at the Kagara Science school is 27.

The State governor also directed the immediate closure of boarding schools in four (4) local Government areas in the State.

Quoting TVC News, Governor Sani Bello said all options will be implored to ensure the release of all that have been abducted but however maintained that the state government will not pay ransome as it is not the policy of the state government, saying it is to discourage the kidnappers from using the proceeds to purchase more weapons.

Meanwhile the state Governor is presently in a closed door meeting with the Kaduna Based cleric, Sheikh Ahmad Gumi but the details of their meeting is yet to be unveiled.

Feelers also has it that the federal government delegation is on its way to Minna, the Niger state capital.