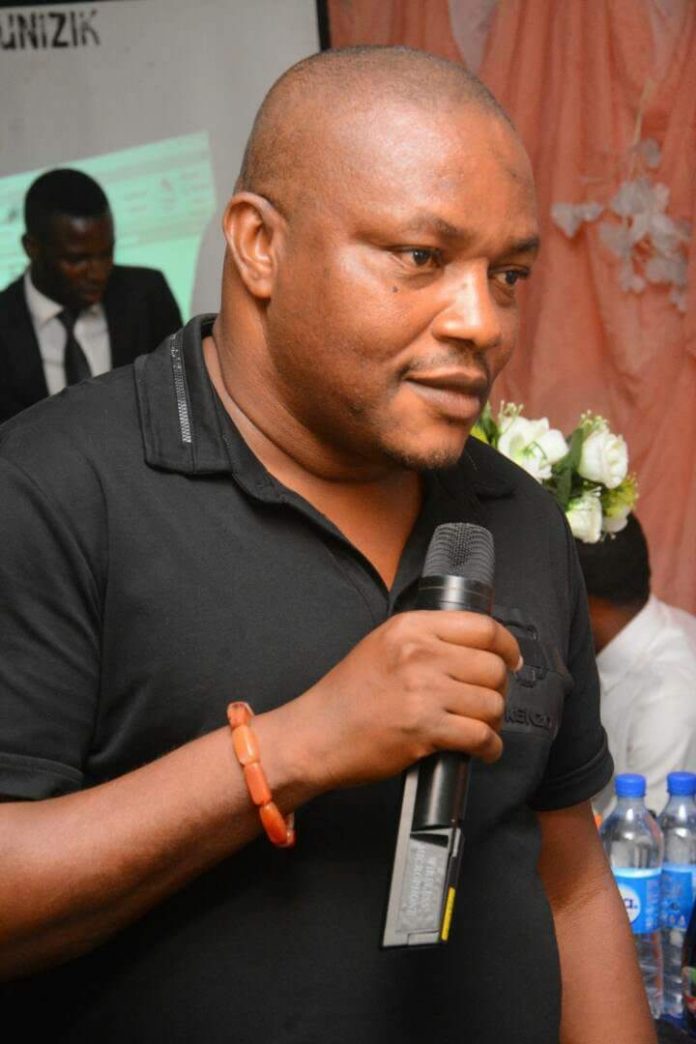 It is confirmed by the International Society for Civil Liberties & Rule of Law that 30 of the 53 Obigbo Women abducted by soldiers of the Nigerian Army have been freed after four months of captivity in Army and DSS dungeons in far away Northern Nigeria. They were freed late evening of yesterday, Wednesday, 4th March 2021 following perfection of their Court bail conditions given by Court on Monday, 1st March 2021, during which Court stopped them from being returned to DSS dungeons and ordered that they should be transferred to Prison or Correctional Custody pending the fulfillment of their bail conditions. Efforts are being made to get the remaining 23 freed today alongside 22 other abductees (20 males and 2 females)) who were granted Court bail last week Friday, 27th Feb 2021. While the 53 Obigbo women were arraigned by DSS following exposition by Intersociety and others, of their secret captivity by Army and DSS, the 22 abductees (20 males and 2 females) whose abduction and detention were never made public by Nigerian Army and Nigeria Police Force, were hurriedly arraigned by Police on Monday during which they were all granted Court bail after over four months of captivity in Army and Police dungeons.

It must be vividly recalled that the 53 Obigbo women were abducted mostly at night (on their way home from work and other lawful social activities) by soldiers between last week of Oct and third week of November 2020 in Obigbo and environs located in Rivers State, South-south Nigeria and secretly transported, outside public knowledge and the laws of Nigeria, to Nigerian Army’s Mogadishu Barracks in Abuja where they were beastly and inhumanly treated including being tortured, starved, degraded and serially and severally raped, from where they were transferred to DSS facilities in Abuja after months of secret captivity at Mogadishu Army Barracks. Their captivity in the Mogadishu Barracks is believed to have lasted for more than three months. The abducted women were not only violently dispossessed or robbed of all their personal belongings in their possession at the time of their abduction, but also forced to wear a set of underwear throughout their four months of captivity in the Army and DSS dungeons.

By the existing laws of the Federal Republic of Nigeria including Decided Cases (Case-Laws), the Armed Forces Act of 2004 and the 1999 Constitution, the Nigerian Army or any other branch of the Armed Forces of Nigeria lacks power or is disempowered from arresting, detaining, investigating and prosecuting civilian citizens not subject to the Armed Forces Act of 2004. By the Nigerian Security Agencies Act of 2004 and other laws referenced above, governing the conducts of DSS, the Service is disempowered from usurping the core duties of the Nigeria Police Force such as investigation, arrest, detention and prosecution of civilian citizens or their discharge and acquittal. DSS is also disempowered by the referenced laws from accepting civilian citizens abducted or illegally arrested and held for months by any branch of the Armed Forces particularly the Nigerian Army for purpose of incarcerating them further and unlawfully without trial. The Nigeria Police Force as lawful or authorized investigating, arresting, detaining and prosecuting authority, is barred from holding civilian citizens without public knowledge and trial outside the constitutionally prescribed periods.

With the release of 30 of the 53 Obigbo women and hopeful release today of the remaining 23 and 22 other abductees lately held by Nigeria Police Force, the total number of freed Obigbo abductees will by the end of today (5th March 2021) hit 283. This is out of total of 419 names of the Obigbo abductees located. In other words, 136 located names are still in Army and DSS dungeons including 110 at the Nigerian Army Commando Base in Suleja-Bida axis in Niger State and 26 in DSS dungeons at Abuja. Between 150 and 200 names and persons of the Obigbo abductees are yet to be located and are strongly believed to be languishing in different secret Army dungeons in Northern Nigeria including Niger State, FCT, Kaduna and Zamfara States. Scores are mostly likely to have been tortured or raped to death by the Army and they include late Miss Victoria, raped to death at Mogadishu Barracks and Citizens Okechukwu Anyanwu, Kingsley Iwuagwu and Chijioke, killed or tortured to death in the captivity of the Nigerian Army in far away Niger State, Northern Nigeria.

More details including full names and photos of the 30 freed Obigbo women and 23 of their colleagues expected to be freed today as well as 22 others comprising 20 males and 2 females will be made available in our next statement.

For: International Society for Civil Liberties & Rule of Law