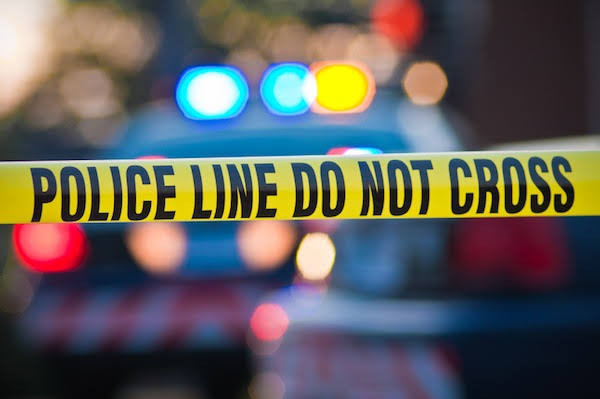 The New York State Police has charged a 7-year-old boy from Brasher Falls near the US-Canada border, was charged with third-degree rape, Njenje Media News reports.

NY Authorities said the incident was first reported on November 26 2020.

The little boy has been released and will be tried as a juvenile delinquent under current state law, the minimum age of criminal prosecution is 7 .
The incident reportedly occurred on Thanksgiving in upstate New York.

It is also not clear what relation, if any, the suspect and the victim are to one another.

Anthony Martone, a Queens attorney who handles youth defense cases slammed authorities as ‘absurd’ for bringing the charges against the 7-year-old and said he believes it is almost an ‘impossibility’ that they will stick.

‘Instinctually, it shouldn’t happen that a 7 year old – I don’t think you even could really realize what you’re doing at 7 years old,’ said .

‘So I think it’s absurd to charge a 7-year-old with rape. They’d have to prove he actually physically committed this act, which to me it almost seems to be an impossibility.’