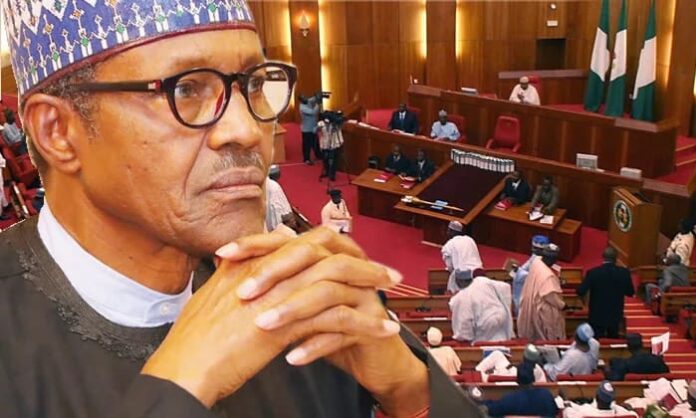 The presidency on Wednesday said federal lawmakers who threaten to impeach President Muhammadu Buhari over the worsening security situation in the country are just wasting their time as they cannot carry out their threats.

However, speaking on Channels Television programme, Politics Today monitored by DAILY INDEPENDENT, Femi Adesina, Special Adviser to the President on Media and Publicity described the lawmaker’s threat as empty saying they just wasting the time of Nigerians.

They will have their say as it is normal in a democracy but it will not go beyond that. I think it was just bravado and very sadly, security is not something you subject to bravado”.

“You don’t begin to issue flippant ultimatums in something that is a matter of life and death. They know in their hearts of heart that they cannot achieve what they are saying. They are just wasting the country’s time, wasting the time of the upper chamber of the national assembly. They know they can’t achieve it”.