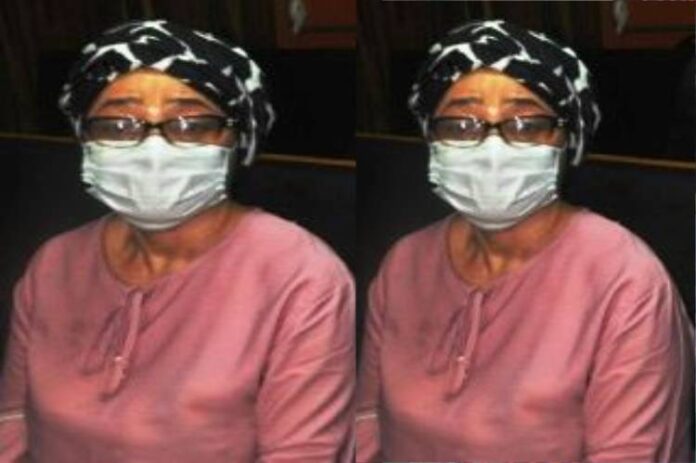 The Economic and Financial Crimes Commission (EFCC) in Abuja has arraigned Princess Carol Ngozi alongside her company, Carolina Luxury Homes before Justice Hamza Muazu of the High Court of the Federal Capital Territory, Maitama, on a 30-count charge bordering on obtaining by false pretence, Njenje Media News reports.

The EFCC had alleged that Ngozi had on various occasions, obtained the total sum of N31,825,000 from thirty of her clients.

She collected the monies under the pretext of allocating to them various plots land at Carolina Luxury Homes Estate, Gousa District, Abuja.

The defendants pleaded not guilty to the charges when read.

Their counsel Olumide Olujimi, informed the court of a pending motion for bail filled on August 16.

Olujimi pleaded that Ngozi be admitted to bail on liberal terms.

Faruk Abdullahi, EFCC counsel, did not oppose the application. He urged the court to give conditions that will ensure that the defendants are available for trial.

Justice Muazu granted bail to Ngozi in the sum of N30million and a surety in like sum.

The surety must have a landed property within Abuja Municipal Area Council with original document submitted to the court.

Ngozi was also ordered to deposit her International passport. The matter was adjourned until September 17.

PDP Raises Alarm Over Plots By Some Lawmakers To Reject Electronic...

My Wife Slaps Me Whenever I Discipline Our Children – Angry...