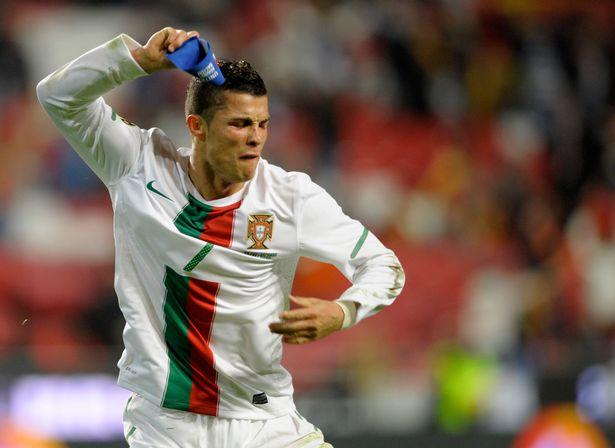 Portuguese Football superstar, Cristiano Ronaldo was scammed out of £250,000 by a travel agent after trusting her with his credit cards, Njenje Media News reports.

Portuguese outlet Jornal de Noticias claim Silva was handed a suspended four-year jail sentence for her scheme after being convicted back in 2017. Ronaldo placed his trust in the 53-year-old and let her have access to his financial information.

The newspaper said the €288,000 she scammed Ronaldo out of linked to a number of trips he never made between February 2007 and July 2010.

200 trips from Portugal and other European countries are included including flights to Africa and the United States. Silva is said to have orchestrated it by having clients transfer money into her personal account rather than the travel agent’s business one.

She would then ‘plug the holes’ in the company accounts with money from the likes of Ronaldo, who handed over a ‘virtual credit card’.

Ronaldo gave a statement to the police but was not present at the trial.

On Sunday, Ronaldo helped United to a 2-1 win over West Ham United at the London Stadium.