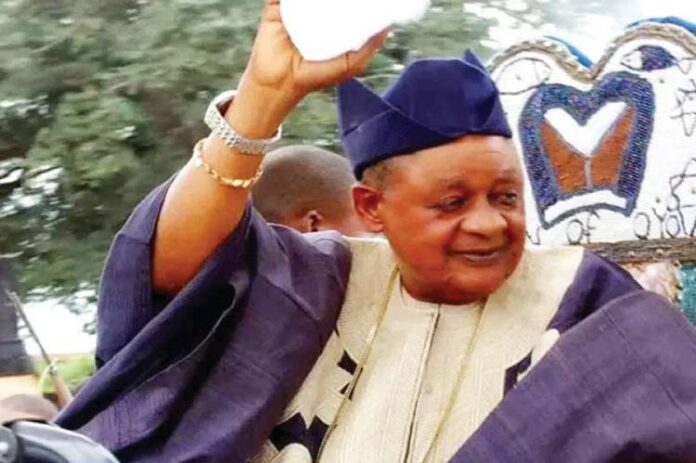 The Alaafin of Oyo, Oba Lamidi Adeyemi has expressed sadness over the killings of some residents of Igangan in the Ibarapa North local government area of Oyo State by suspected bandits, Njenje Media News reports.

A statement signed by the monarch’s Director of Media and Publicity, Bode Durojaiye, also described the burning of the Palace of Ashi of Igangan community as a “taboo”.

The foremost monarch stated that concerted efforts towards addressing the challenges of peace and security must as a matter of urgency be the topmost priority of the government and relevant stakeholders.

He lamented that Nigeria’s ethnic, sectional and religious diversities ought to serve as a source of national unity, cohesion, and integration, but has over the years constituted a serious threat to peace, security, and national development.

“Security of any country is critical for the development, economic prosperity and democratic principles to thrive; hence the critical issue is the way a country deploys its strategic security responses to protect the citizens.”