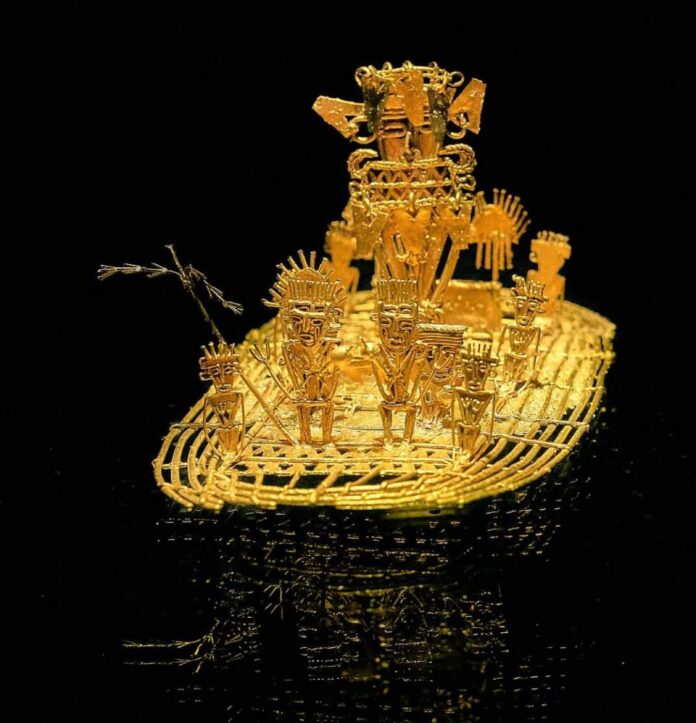 Now, relax and learn something new. I don’t know if you have heard of the place called El Dorado. It is a subject of vast literary works. Indeed, my regret is that Nigeria writers did not develop Biafra as literary team. Chimamanda did well with her Half of the Yellow Sun. But there should have been thousands of such works on Biafra.

El Dorado is a mythical place where many spanish explorers believed was a land filled with gold. And every explorer with imagination in the 16th century believed there was such a place. Many set out in search of El Dorado. The more they travelled the longer El Dorado became. Thousands of explorers and their crew died in search of El Dorado. It was always nearby. Just a few more miles and a few more channels and you will land in El Dorado.

But El Dorado never existed in reality. Yet, it was the target of many ambitions, many explorations, many efforts, much suffering, many dreams, many tales. People swore on El Dorado. People claimed they had seen it only that their boat sank and they drowned just as they were about to land on El Dorado.

So when I tell you there will be no territorial Biafra, I am not just trying to be difficult or to ruin your weekend. I am speaking to you as man with vast knowledge and experience.

Please try to study about El Dorado. You will be wiser.