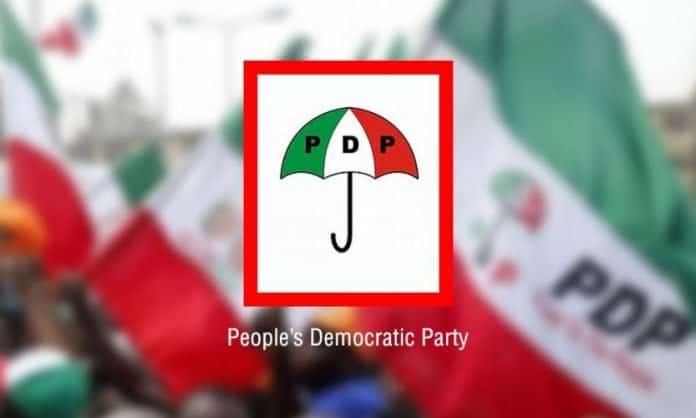 At least 16 aspirants under the umbrella of the Peoples Democratic Party (PDP) have indicated interest in the November 6, 2021 governorship election in Anambra State on the platform of the party, Njenje Media News reports.

The aspirants, thirteen men, and three women, yesterday, April 12, 2021, faced the screening committee constituted by the party to clear them for the November 6 primaries.

The party had earlier pegged the expression of interest form at N1 million, compliance form at N5 million, and nomination form at N20 million.

The PDP in line with its affirmative action to encourage more women to seek elective office waved nomination fee for all female aspirants meaning that the three ladies paid a total sum of N18 million only, being payment for obtaining expression of interest and compliance forms.

The 13 male aspirants paid a total of N338 million for the expression of interest, compliance, and nomination forms, bringing the total sum generated for the sale of forms to N356 million only.

Although picking a flag bearer for the party would test the resolve of the Prince Uche Secondus-led National Working Committee to live above board, all aspirants have since committed to accepting the outcome of the exercise, provided it is conducted transparently and credibly.

Monday, the aspirants faced the Capt. Idris Wada-led screening committee, which earlier in the day, promised to discharge its duty fairly in line with the guidelines set by the party.