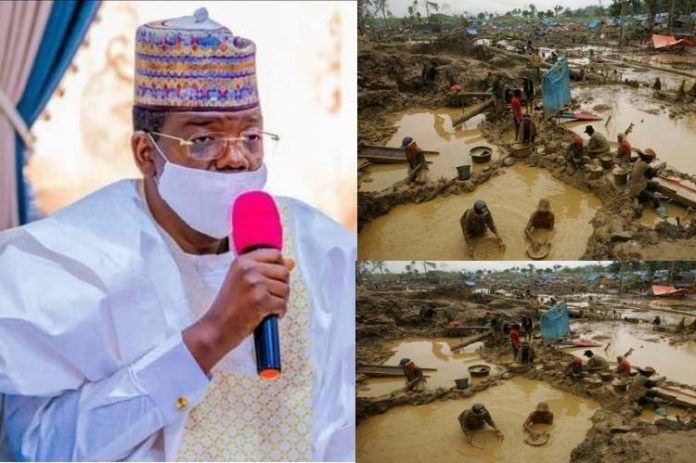 Zamfara State government has denied insinuations that banditry is aimed at controlling gold and mining sites in the state.

The Chairman, Council of Chiefs, and Traditional rulers in the state, Attahiru Ahmed said there are over thirty thousand heavily armed bandits operating in the state.

According to him, lack of enough armed security operatives led to the abduction of over one hundred people in a community in Maru local government less than twenty-four hours after the abduction of the Jangebe school girls.

Defending And Retaining Pantami Has Confirmed Buhari’s Sympathy For Terrorism —...