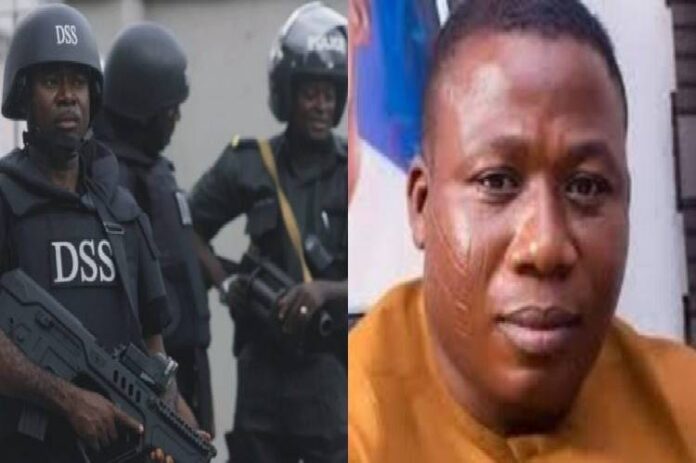 Counsel to the alleged agitators, Pelumi Olajengbesi, told the court Friday that his clients have been kept “underground” in DSS custody since their arrest on 2nd July after the raid on Igboho’s home a day earlier.

Galaxy’s Godfrey Eshiemoghie reports that the applicants are approaching the Court by a motion exparte seeking orders of court for the enforcement of their rights.

Olajengbesi is praying for, among others, order of the court mandating the DSS to produce the alleged pro-Yoruba agitators in court and admit them on bail.

The counsel also sought an order of the Court mandating the DSS to show cause why they should not be granted bail in line with Section 32 of the Administration of Criminal Justice Act ACJA.

The motion exparte is hinged on eight grounds key of which is that the detainees are Nigerian citizens.

The DSS is expected to produce the 12 in Court on the 29th of July which is the next date for hearing the matter.

RCCG General Overseer, Pastor Adeboye Reveals When He Will Die