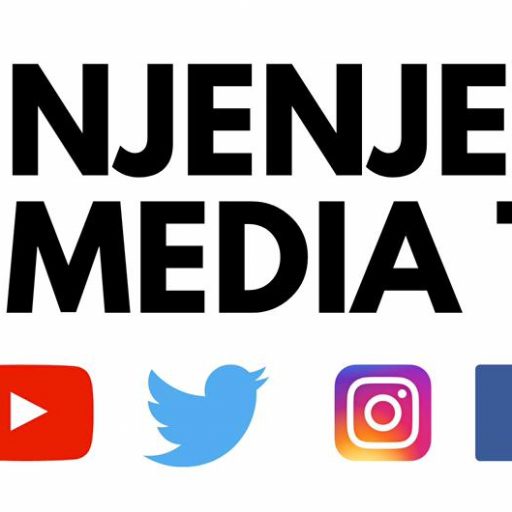 The 61-year-old paid tribute to Magufuli after taking the oath of office and pledged to respect the constitution of the East African country.

Her announcement that Magufuli died of heart failure has been overshadowed by speculations that the former chemistry teacher succumbed to COVID-19, a disease he had denied existed.

Unlike populist Magufuli, who set out to fight corruption but was later accused of authoritarian tendencies, Hassan, a former minister in the semi-autonomous Zanzibar and minister of state in the Vice-president’s office is believed to prefer delivering results behind the scenes.

It is unclear whether her government would handle COVID-19 differently, but she is expected to bring steady hands on the ship of state.

Hassan is considered a good listener and conciliator, going by her performance as vice-chair (2014), of the Constituent Assembly that drafted Tanzania’s new constitution.

She was Magufuli’s deputy from 2015 and will serve out his remaining tenure which ends in 2025.

Tanzania is an East African country known for its vast wilderness areas. They include the plains of Serengeti National Park, a safari mecca populated by the “big five” game (elephant, lion, leopard, buffalo, rhino), and Kilimanjaro National Park, home to Africa’s highest mountain.

Offshore lie the tropical islands of Zanzibar, with Arabic influences, and Mafia, with a marine park home to whale sharks and coral reefs.

Ada Jesus: The Inside Story Of Her Illness, Pastor Odumeje, Rita...