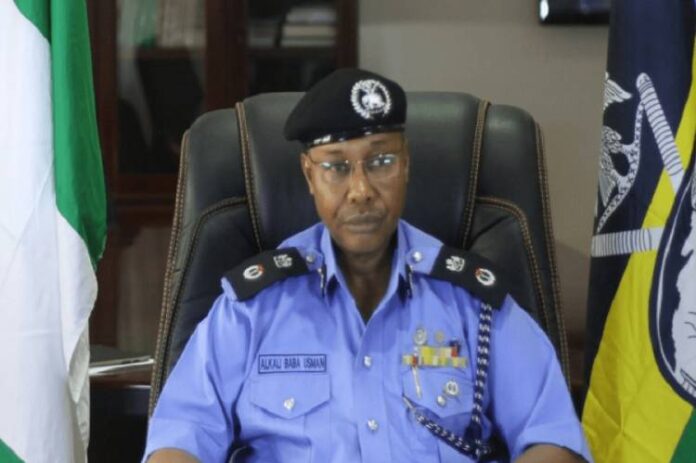 Two butchers have been found dead inside the bush in Ala area of Akure North Local Government area of Ondo state, Njenje Media News reports.

The two butchers were part of the three men kidnapped on Monday by men suspected to be herdsmen.

Their lifeless bodies were discovered in the bush in the early hours of Tuesday.

One of them was attacked by the kidnappers and sustained injuries

She said the command is currently investigating the matter.