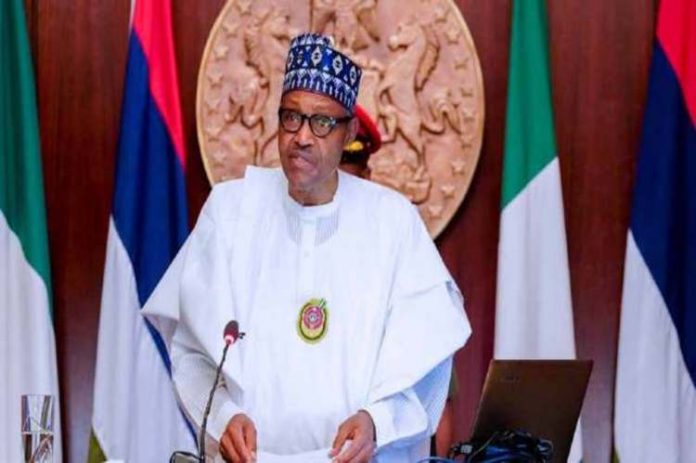 
President Muhammadu Buhari has condemned ambush on entourage of Governor Umar Babagana Zulum of Borno State, which led to the death of security men and some operatives of Civilian-Joint Task Force.

In a statement signed by Senior Special Assistant to the President on Media & Publicity, Mr. Garba Shehu, the President described the attack, on Maiduguri-Baga route, as an orchestrated sabotage against long planned return of displaced persons to their local communities.

President Buhari urges security and intelligence agencies not to be discouraged, but to intensify efforts to return IDPs home

The President commends the gallantry of service personnel who repelled the deadly ambush, as well the sincere determination of Governor Zulum to end the menace of terrorists.

He prayed that God will grant the souls of the departed security men and operatives of Civilian-JTF eternal rest, and comfort their families.