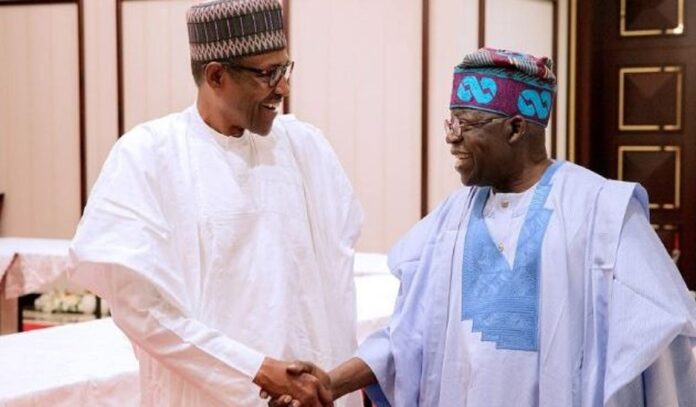 The agenda of the meeting, though not made public and unknown,it is believed he met with Zulum to discuss the security situation in Borno State

The President’smeeting with the Borno State Governor was held at the official residence in Presidential Villa.

The agenda of the meeting with Chief Tinubu and Pa Akande was also not made public aside that the President’s official photographer sent the pictures of the meeting to the Press on Tuesday morning.

It is believed in some quarters that Tinubu and Buhari may have had a  frosty relationship as the former Lagos governor has not been seen with him in recent times and this may well serve as an appetizer.

UK To Return 4.2 Million Pounds In Assets recovered From James...

I Used Money Realized From Sales Of Human Parts To Drink...