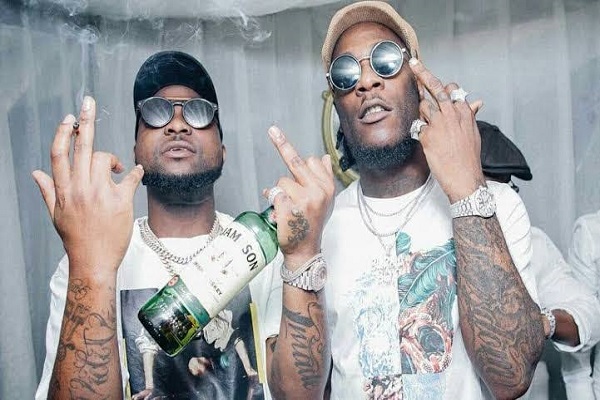 Superstar musicians, Davido and Burna Boy are set to release songs from their much-anticipated albums on May 13, Njenje Media News reports.

Davido announced a single from his next album would be released before Burna Boy did the same.

According to the Afro-pop singer, Davido noted his new album is for everyone out there holding up with different conceptions and special to him.

He tweeted: “Finally, breakfast will be served midnight 13/05 WAT #lovedamini.”