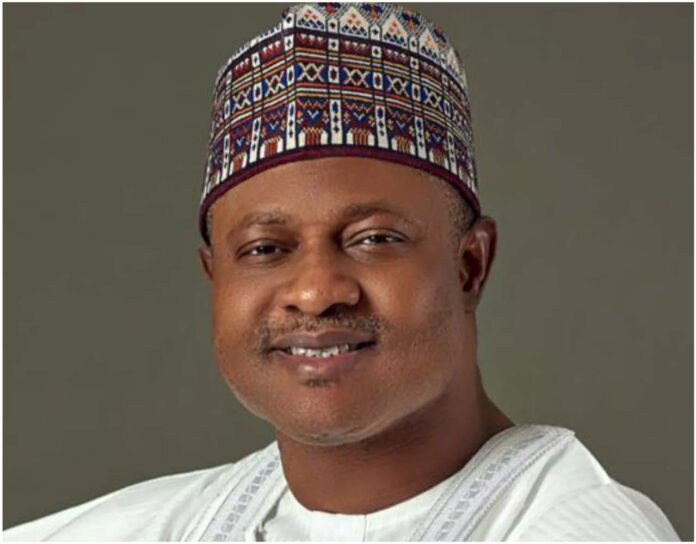 Senator Uba Sani, the All Progressive Congress (APC) gubernatorial candidate in Kaduna State for next year’s election, has opined that the creation of state police in the country will help in no small measures to arrest the security challenges the country is facing, Njenje Media News reports.

Making the observation on Saturday while interacting with newsmen at the Secretariat of the Kaduna State Council of the Nigeria Union of Journalists, the gubernatorial candidate noted that the presence of illegal arms across the country is worrisome and that insecurity has increased in parts of the country.

According to the gubernatorial candidate, “The creation of state police will increase the number of those that will effectively man the incursion of people with evil intentions to kill and destroy valuables property. The state police will also give the governors the ability to be able to use them to arrest danger that may arise in any part of the state for the sustenance of peaceful coexistence.”

He added that the creation of state police as seen in the United States would enable state governors be on top of their game as chief security officers in their respective jurisdictions, stressing that it would go a long way to curtail the activities of elements that are bent on making life miserable for citizens.

He said insecurity is a national issue, adding that if elected, his government would critically look at the issues in the state by going to the root cause with a view to finding a lasting solution.

In Nigeria, he said, there is a constitutional issue as no government has control over the security architecture like the police and other security agencies in their states, pointing out that the members of the National Assembly are working on it.

RELATED POSTS:  Orji Kalu under fire for saying he can convince Nnamdi Kanu to drop Biafra

He reiterated that state police is the way forward, which is why lawmakers have agreed to consider that option to solve the country’s security issues, explaining that every state can have the number of police they desire and equip them accordingly, stressing that it is the only way forward.

”Based on their findings at the National Assembly, there are so many illegal firearms in the country and something urgent needed to be done to arrest the ugly situation in the country”.

He promised that if elected as the governor of the state, every section of the state would fully participate in its running, believing that it is the only way to enhance confidence, unity and peace in the state.

The gubernatorial candidate also that his government would ensure Infrastructural development in the rural areas, saying that the Governor El-Rufai-led administration has done a lot in Urban renewal.