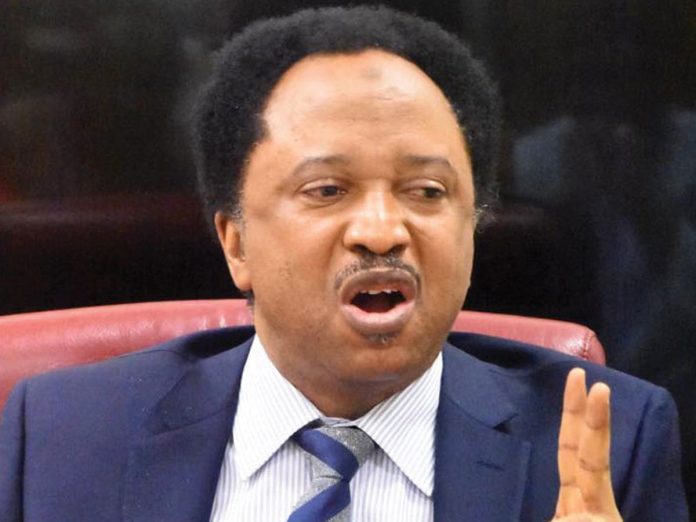 The President had at an event on Thursday alleged that some state governors divert allocation to local governments councils sent from the federation account.

However, Governor Nyesom Wike of Rivers State rebuffed the claim by FG, saying it should come out clear by naming the culprits, instead of making a generalized allegation.

Meanwhile, Sani, a popular social critic has taken a different view of the matter, saying it isn’t possible to divert local governments’ allocation without the knowledge of EFCC and ICPC.

He wrote: “It’s impossible to divert local government allocations to state Governments without the knowledge of the anti-corruption agencies.

“No huge sum of money can move within the banking system without their eagle or prying eyes. If they want to stop it they can.”

RELATED POSTS:  THE CHOICE IN 2023: A Speech Given in Support of The Peter Obi Presidential Candidature