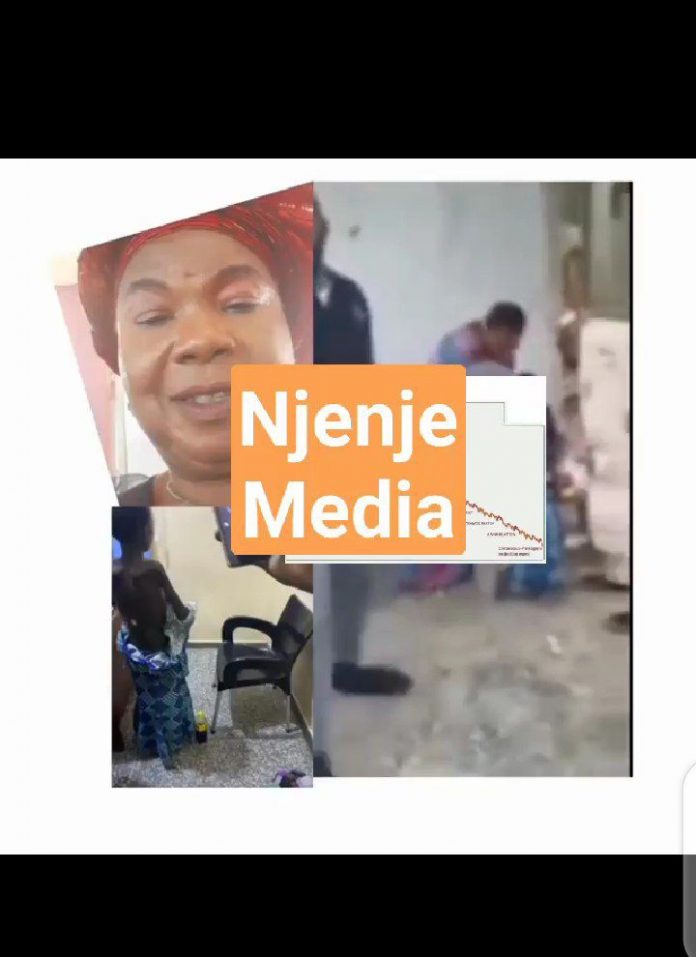 A 12-year old minor has gotten reprieve away from her master, one Mrs. Makinde who has been alleged to have maltreated her and subjected her to inhumane treatment.

Njenje Media News reports that the ‘Initiative For The Downtrodden’ , a Non-Governmental Organization (NGO) had rescued Esther from the grip of Mrs. Makinde who was alleged to have procured the little girl from a friend in the sum of N15,000 to serve as her househelp.

Mrs Makinde started maltreating her by depriving her of food and other necessities.

Peacemaker Onoja, the NGO President told SaharaReporters that his organisation received a distress call on Thursday, from residents of the area in Egbeda to come to the rescue of the girl who was seen eating from the dustbin and bathing in the drainage.

“The woman told us she got the girl from a friend of hers, Iya Tutu.
Instead of making efforts to connect the woman with us, she was busy begging and trying to see how the matter will die down. She told us she paid N15,000 to get the girl, and that she doesn’t know the girl’s origin.

She said they brought the girl from somewhere in Ogun State and she had never met the parents of the girl. She doesn’t even know the surname of the girl,” he posited.

In the meantime, little Esther has been taken to the hospital for treatment while Mrs. Makinde has denied maltreating her, stating the victim was sick.

Watch the Video below;