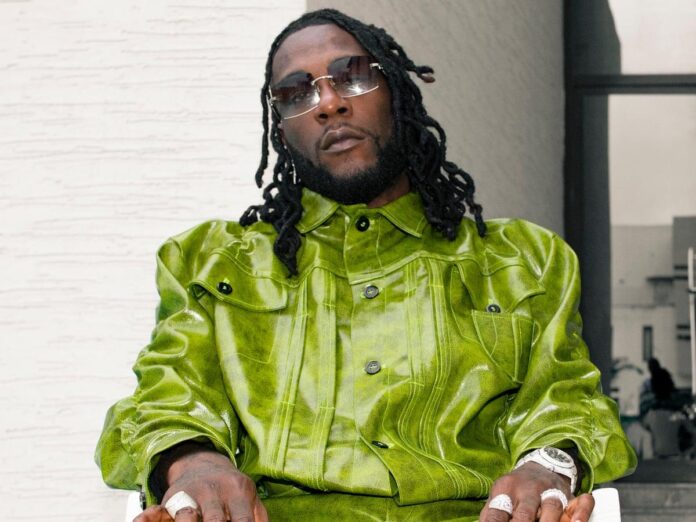 Singer, Burna Boy has finally reacted to the accusation that the police escorts attached to him shot two fun-seekers at Cubana Club in Victoria Island, Lagos.

Burna who has been trending on Social Media for a couple of days now over the alleged shooting of fun-seekers posted on his official Twitter page on Wednesday, saying that Nigerian Social media can say BURNA BOY started Boko haram and he won’t be shocked.

It would be recalled that the Nigeria Police Force commenced a probe of Burna Boy over the shooting and has also invited the singer for interrogation which he’s yet to respond.

In a report filed at the Bar Beach Police Division, the singer and five police escorts visited Cubana around 4 am on June 8.

Four waited outside while one, identified as Inspector Ibrahim, who dressed in mufti, accompanied the Burna Boy into the club.

The singer was in the VIP section with three women when he spotted another woman and asked Ibrahim to invite her to his table.

But the lady’s husband got furious over the artiste’s advances at his wife. Afterwards, Burna Boy reportedly made fresh moves.

Force Public Relations Officer, Muyiwa Adejobi made the confirmation in a statement on Sunday.

The spokesman said the personnel are in custody and being investigated for their involvement in the incident.

Adejobi noted that the Inspector-General of Police, Usman Baba condemned the shooting “in the strongest terms”.

Two security guards who didn’t identify their names at the club told Vanguard Metro that the Club’s Facility Manager had been in the police net since Friday.

They said: “Since yesterday, policemen have been coming here, about 10 of them were here yesterday. They know that the owner of the club has money and they are sure that something must come out.

“On Friday, they arrested Mr Jack, the Facility Manager. He is our boss and the one that is always on ground. As you can see, the policemen who are here have been brought by the owner of the club so that when other policemen come, since they understand themselves, they will meet them to explain things to them. We at the security post don’t know anything about what happened or the shooting that took place.

“Now, some workers at the club are supposed to be here but none of them is available for fear of arrest. We are not even sure if the club will open for business in the evening; although club resumes properly from Friday to Sunday. But people can come and relax before the weekend but that has not been the case. As it is, the Club is suffering because nothing is happening. Staff members are on the run,” the security men recounted.