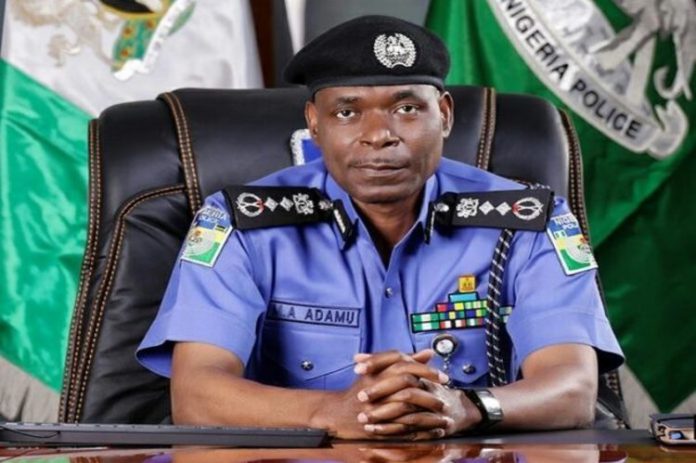 The Inspector General of Police, Mohammed Adamu has called for calm and an end to violence against law enforcement officers.

IGP Adamu condemned the unprovoked and violent attack on policemen and damage to police operational vehicles and other assets by ENDSARS protesters in Ughelli, Delta State.

He added that protest by citizens remain a legitimate means for airing their concerns and views. It must however be carried out with all sense of responsibility and within the confines of the law.

He also condoled with the family of the late Corporal Etaga Stanley who paid the supreme price in the service of the dear nation.

The Inspector General of Police has also directed the Commissioner of Police, Delta State to carry out an investigation into the unfortunate incident.