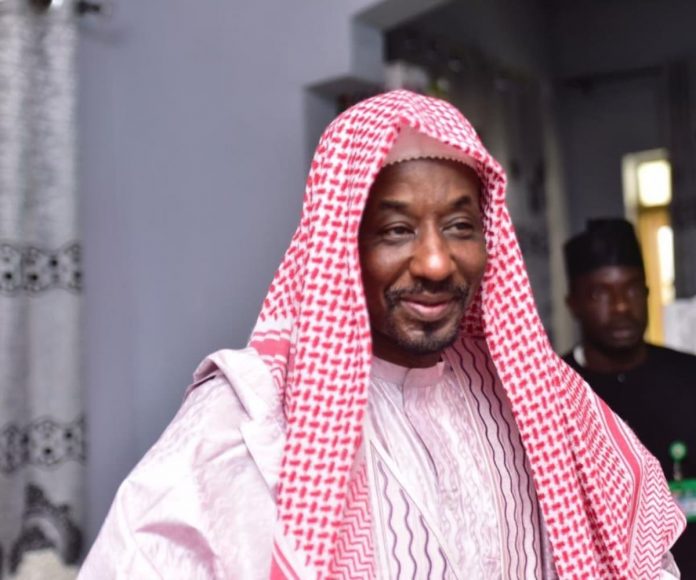 Former Emir of Kano, Muhammed Sanusi, has insisted he has no plans to run for any political office in the country.

Ahead of the 2023 general elections, there have been speculations that Sanusi could emerge as one of the candidates.

However, in an interview on Arise TV on Friday, the former Governor of the Central Bank of Nigeria (CBN), said he has no interest in politics.

Instead, he will be running a fellowship programme at Oxford University in the United Kingdom in October.

“People have been talking to me about politics when I was in the Central Bank of Nigeria (CBN). I have never had an interest in partisan politics.

“The nature of my family is that we consider ourselves the leaders of the poorer people and you know politics can be very divisive.

“All I can say is that it is not an objective for me. I think there are many ways of being of service to the nation. I started as an academic and after just two years, I completed my masters and went into banking for some reasons. I have been a banker, a regulator, an emir,” he said.