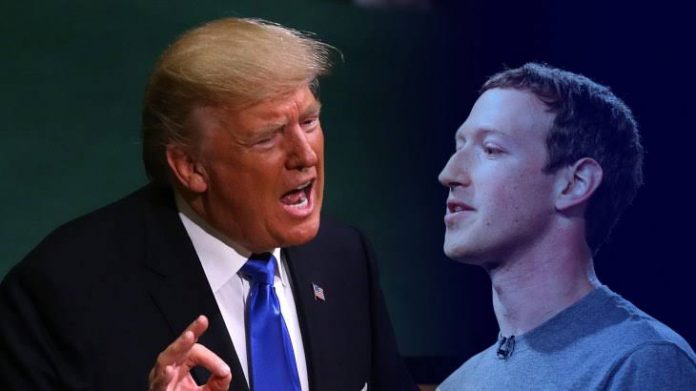 It would be recalled that the accounts were disabled over alleged inciting comments by the US President, but Njenje Media News can now confirm that they were restored in the early hours of Saturday, January 16.

Mark Zuckerberg , Facebook CEO had in a statement on Thursday, January 7,  said, “We believe the risks of allowing the President to continue to use our service during this period are simply too great. Therefore, we are extending the block we have placed on his Facebook and Instagram accounts indefinitely and for at least the next two weeks until the peaceful transition of power is complete.”

It remains to be seen the exact reason why the accounts were restored as no official statement has been released yet by Facebook and Instagram.