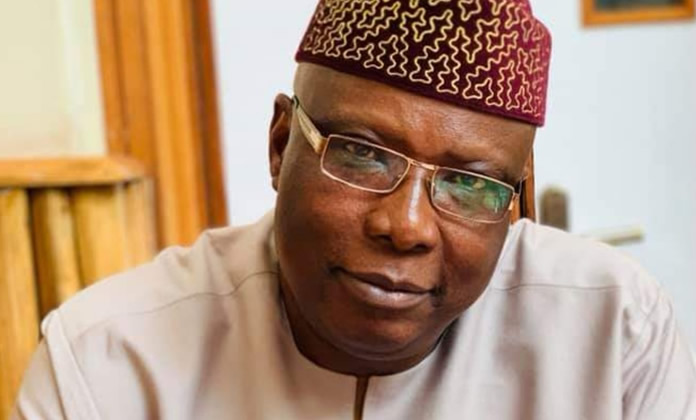 Special Adviser to President Muhammadu Buhari on Political Matters, Senator Babafemi Ojudu has denied reports that he has resigned his membership of the ruling All Progressives Congress (APC).

There were reports that Ojudu submitted his letter of resignation to the APC chairman in Ward 8, Ado-Ekiti on Tuesday.

But in a text message sent to DAILY INDEPENDENT, Ojudu described the reports as fake news, saying he remained a strong member of the ruling party.

” It’s fake news. I remain a committed member of APC” he said.

Ojudu vehemently supported the candidature of Vice President Yemi Osinbajo before the APC primaries to the chagrin of the supporters of BOla Tinubu, the eventual winner of the primaries.
He was recorded to have said that he would go back to his farm if Buhari supports Tinubu as his preferred choice.