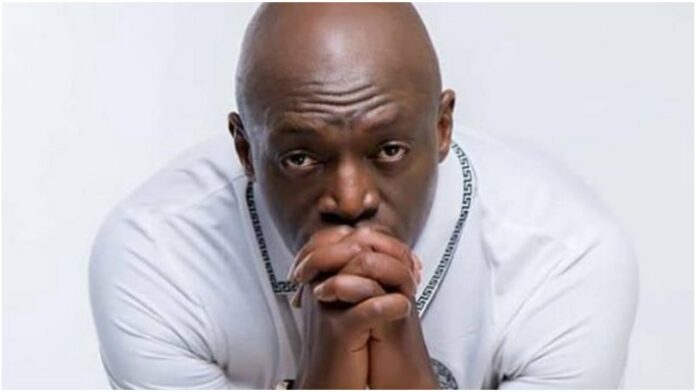 According to the funeral programme released on Monday, a tribute night will be held for him on Tuesday, December 13 in Lagos State.

The tribute night would be followed by a service of songs on Wednesday.

The funeral service for Okposo will take place on December 15 and will be a private affair.

RELATED POSTS:  I was raped by my uncle at 15 – Toyin Lawani