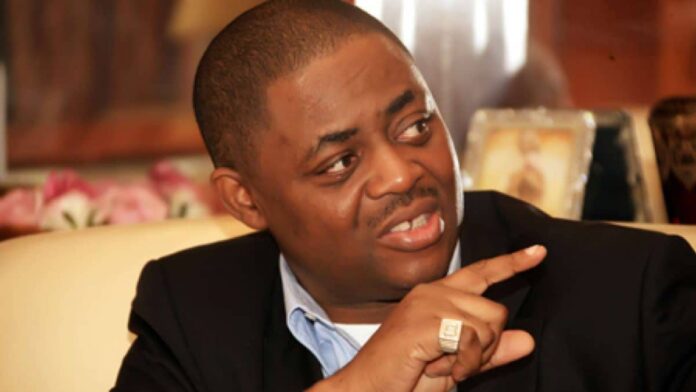 He was reacting to a tweet ascribed to the Senate President saying “Met yesterday with stakeholders of the All Progressives Congress from Yobe State, including the presidential candidate of our great party, Senator Kashim Shettima.”

However, Fani-Kayode described the tweet as a fabricated lie.

In a tweet, Fani-Kayode said it was the handiwork of the opposition.

He wrote: “I really do wonder how desperate the opposition and their social media trolls can get?

“The tweet pictured below is a TOTAL fabrication and a BIG LIE.