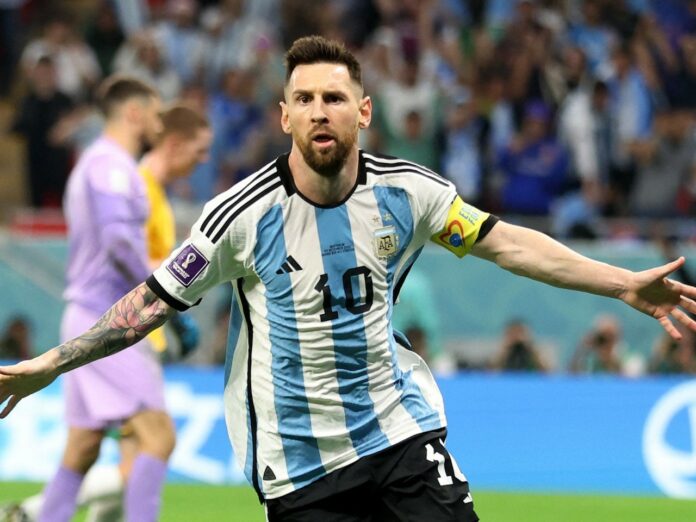 Argentina are already in the quarter-final of the ongoing FIFA World Cup in Qatar.

Lionel Scaloni’s side defeated Australia 2-1 in the round of 16 to book their place in the last-8.

Messi has emerged as Argentina’s best performer, scoring three goals and registering one assist so far, and Macri believes the Paris Saint-Germain forward will be elected Argentina’s next president if he is successful in his endeavour.

“We would all elect him [Messi] as president, yes (laughs). The most important thing is that the team enjoy themselves, the weather is good and that’s to the credit of Scaloni,” Macri told MARCA.

“The coaching staff are healthy people. The spectacle of the World Cup is the Argentine fans.”

He added, “Leo Messi, who isn’t only the best in the world, but 80% of the people in Doha want Messi to be world champion.”