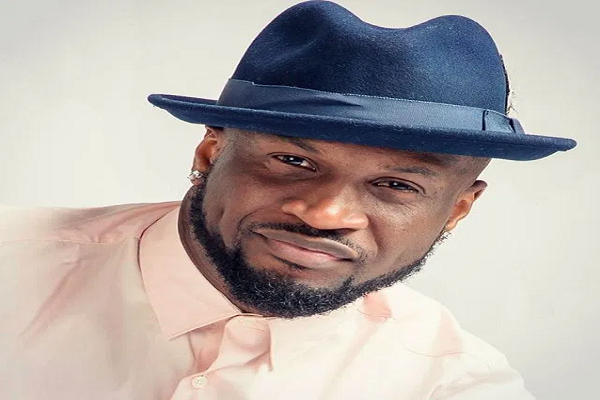 Popular singer Peter Okoye aka Mr P has slammed some fans over their supposed misplaced priorities.

The Okoye twin, who has become increasingly vocal ahead of the 2023 general elections, lambasted citizens for not holding the politicians accountable for allegedly looting the treasury and pushing them further into hardship.

Mr P lamented citizens allow politicians to get away with questionable actions which fuel poverty and look up to celebrities for giveaways with so much entitlement.

The singer warned celebrities would stop doing giveaways if the citizens continue their lackadaisical attitude toward holding political leaders accountable.

He wrote: “You go and vote for Looters, hype them and collect crumbs. Few months later u will come here & look for any celebrity that will do a Giveaway for u. if they don’t give u they are stingy, you feel so entitled but forgot to hold those looters accountable. Ọkwá misplaced priorities!

“Truth be told! We are in a country where by citizens allow politicians to loot money and play entitlement on Celebrities and individuals hard earned money…. Una Dey ment #WeNoDeyGiveShishi”.