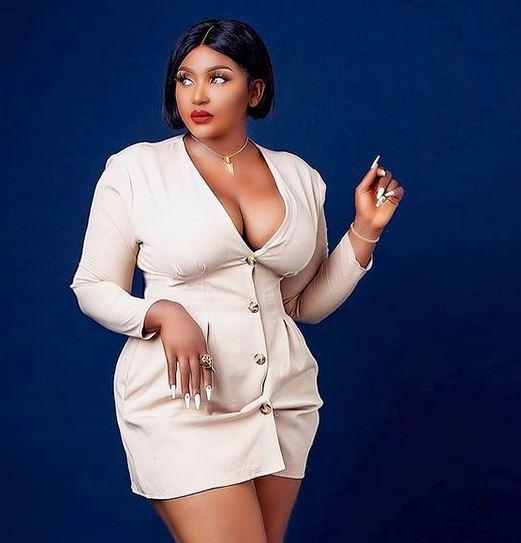 Nollywood was thrown into yet another mourning penultimate Friday when the news of the death of actress Chinedu Bernards broke. There was a widespread expression of shock among her colleagues as the actress was widely believed to be vibrant and healthy.

When Potpourri put a call across to one of her very close friends and colleague, who recently married and put to bed, to confirm the news of the death, she was dumbfounded in shock.

She only muttered, “ I can’t believe this. She was so vibrant and so alive. She was not sick at all. She and I went to Shiloh this year, we were together throughout. All her prayer was to get married and have children of her own. I was even joking with her that I was pregnant and that she shouldn’t bother, that the favour would spread her way. This is so sad and unbelievable.”

Chinedu Bernards was confirmed dead at the East Side Hospital in Enugu State after she slumped while cleaning the Chapel of St. Leo the Great Catholic Church in the Federal Housing area of the State.

According to reports, the priest, Reverend Father Uchendu Chukwuma, and some parishioners rushed her to the hospital where she was declared dead.