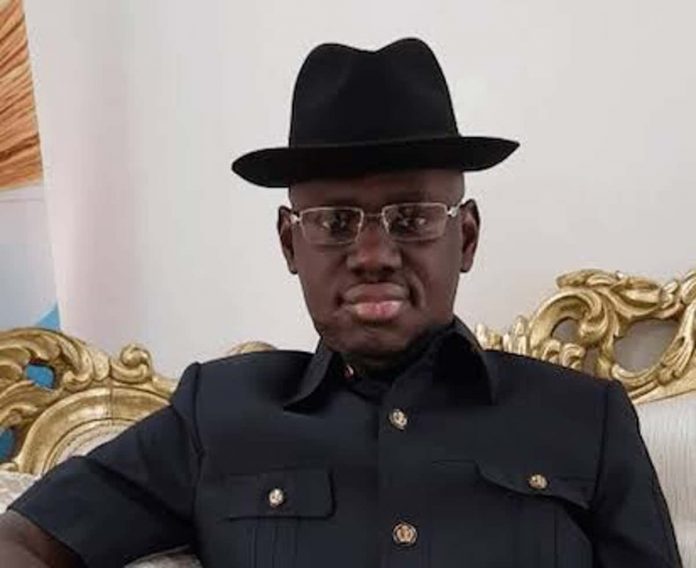 
Former Deputy National Publicity Secretary of the All Progressives Congress (APC), Comrade Timi Frank, on Thursday urged the leadership of the organized Labour in Nigeria to mobilise and shut down the country in reaction to the astronomical hike in fuel price and electricity tariff by the Federal Government.

In a statement issued and sent to DAILY POST on Thursday in Abuja, he also called on the National Assembly to urgently reconvene and speak on behalf of Nigerians who elected them just like the 7th National Assembly did in 2012 when fuel was increased from N65.00 to N140.00 by the administration of ex-President, Goodluck Jonathan, in January 2012.

Frank strongly condemned the increase in the price of petrol from N148.50 to N151.56 per litre by the Pipeline Products Marketing Company (PPMC) and electricity tariff from N22.00 to N66.00 per kilowatt by the Nigerian Electricity Regulatory Commission (NERC).

He called on the Nigeria Labour Congress (NLC), Trade Union Congress (TUC), Nigeria Union of Teachers (NUT), National Union of Petroleum and Natural Gas Workers (NUPENG), Petroleum and Natural Gas Senior Staff Association of Nigerian (PENGASSAN), Nigerian Bar Association (NBA), Nigerian Median Association (NMA), Academic Staff Union of Universities (ASUU) and other Civil Society Organization (CSOs), to rise up and defend the weak, poor and helpless masses in the face of this massive and unbearable onslaught against their very being.

“The NLC has rejected the evil price increase through a statement, it is now time for the Ayuba Wabba leadership of the Union to match their words with action on the streets just like ex-NLC President, Abdulwaheed Omar, did in collaboration with the Change Nigeria Group (CNG) in 2012,” Frank said.

He said that the fuel price and electricity tariff increase are most untenable especially at a period when crude oil prices have plummeted internationally and while majority of Nigerians who are not metered are languishing under the yoke of estimated billing respectively.

“The action of the Federal Government in hiking the prices of essentials goods and services, like fuel and electricity, is tantamount to removing economic ventilators from majority of Nigerians on life support due to COV-poverty.

“This is manifestly anti-God, anti-people, unacceptable, provocative, oppressive, insensitive, wicked, satanic and a total negation of the social contract between a people and its Government,” Frank declared.

According to him, since the primary function of Government is to seek the welfare and security of its citizens, the Federal Government must as a matter of urgency increase the nation’s minimum wage to N100,000.00 to mitigate its induced rise in the cost of living.

He called on the Major Gen. Muhammadu Buhari-led administration to urgently reverse the increases as well as reduce its over- bloated cost of governance by 50 per cent in order to conserve scarce resources.

The Bayelsa-born political activist lamented that rather than follow international best practices in giving Nigerians stimulus packages to cushion the harsh effects of the current economic downturn, occasioned by the outbreak of the COVID-19 pandemic, the Federal Government has chosen to deliberately inflict pain and impoverish Nigerians.

“The duty of Government is to shield its people, especially the poor and vulnerable population, from the harsh effects of market forces and not to heap pain and anguish on them under the guise of full deregulation.

RELATED POSTS:  Chief Chukwuemeka Ezeife’s Wife Dies In The US

“It is dangerous for the Federal Government to aid a tiny cabal in preying on the people in order to satisfy their ostentatious cravings,” Frank said.

According to him, the Federal Government should be mindful of political upheavals in Sudan and Mali following its kind of anti-people policies and actions.