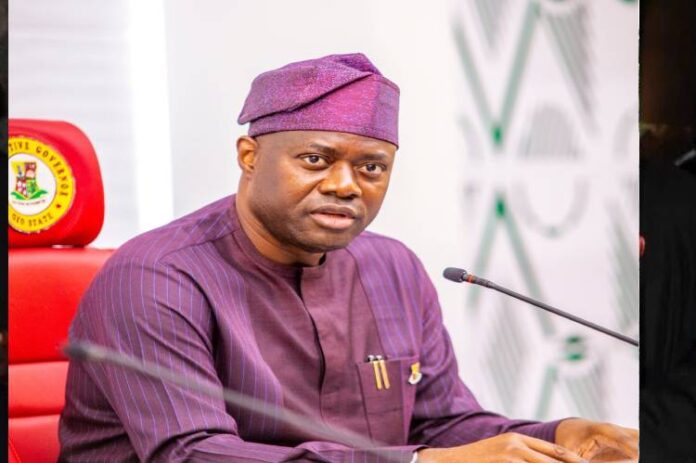 Oyo State Governor, Engr. Seyi Makinde, has said that he would not accept the chairmanship of the PDP Governors Forum because he is fighting for issues that are fundamental to the peace and unity of Nigeria.

Makinde, who stated this in Aba, Abia State while commissioning the Nwaobasi ring and the Osaa Okea – Umuakatawom roads, explained that the PDP can’t restructure Nigeria if it is not ready to restructure itself.

The opposition parry has been lately embroiled in crisis from the fallout of its presidential primaries that produced Atiku Abubakar as its presidential candidate, with some school of thought averring that it is against the party’s rotational agreement.