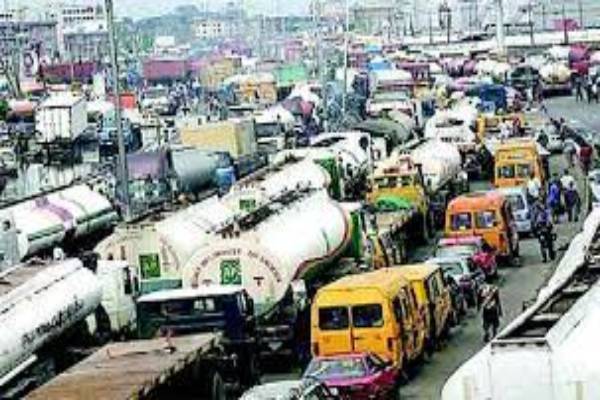 Tanker Drivers Association has suspended it’s strike following the resolution of a 15 member committee set up by Governor Hope Uzodinma to resolve all lingering issues that led to the industrial action, Njenje Media News reports.

As a result of the strike action, petroleum products in the past two weeks have been scarce as the available products have been sold for three hundred naira per litre causing untold hardship to the people, TVC News reports.

After a meeting between Government delegation and the concerned union on Wednesday in Owerri the Imo State capital, they resolved among other things to immediately resume supply of petroleum products to the South East.