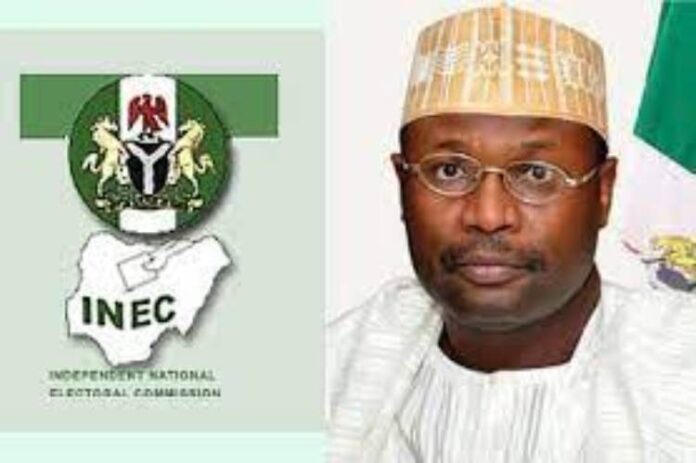 Imo State Resident Electoral Commissioner Prof. Francis Chukwuemeka Ezeonu, while speaking to newsmen in Owerri, said Imo now boasts of 4, 758 polling units, noting that the polling units were created with a threshold of 500 to 750 registered voters in one polling unit.

According to him, Owerri municipality has 122 new polling units, followed by Owerri West with 117 polling units.

The resident electoral commissioner said the commission took painstaking efforts to ensure equity was used in determining the new polling units, adding the exercise was undertaken to expand voter access to polling units in line with expectations of the law.

The law, according to him, allowed the commission to “Convert existing voting point settlements into full polling units and where necessary relocate new or existing ones to places where they are closer to and/or more accessible to voters and unserved areas.

“Decongest existing polling units by reducing the number of voters per polling units, continue to improve the quality of access to electoral services provided to all Nigerian voters by the commission, including better access at polling units for persons with disabilities (PWDs).

“Improve health and safety conditions at polling units during elections in order to comply with COVID-19 protocols and address declining voter turnout at elections due to lack of access to polling units.”

Ezeonu said the commission would try to ensure that polling units are located in public places, preferably centrally located and accessible, non-partisan, non-sectarian locations such as schools and town halls.

He said also that provision was made for spacious facilities to cater for adequately sitting election officers, political party agents, election observers, and voters if necessary.

Ezeonu maintained under no conditions would polling units be located in private compounds, royal places, residents of government officials, political party buildings, worship centers or anywhere that could deny voters access and disputed buildings or facilities.