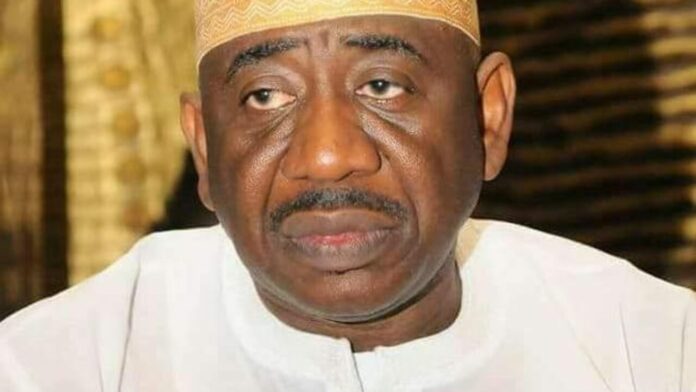 The Action Democratic Party (ADP) gubernatorial candidate and a member of the House of Representatives for Municipal Federal Constituency, Shaaban Ibrahim Sharada, has urged security agencies to quickly swing into action, arrest and prosecute the state APC Chairman Abdullahi Abbas who said they will Wins Kano by “hook or crook.”

Shaaban Sharada said Abbas called openly for violence during the flag-off of the APC gubernatorial campaign at Gaya Local Government on the 23rd of November 2022. He called on security agencies to take appropriate action if the state is to have peaceful 2023 elections.

In a statement issued to newsmen by the ADP Gubernatorial Campaign Council spokesperson, Abbas Yushau Yusuf, Sharada described the comments by the state APC chairman as a call to violence and voter intimidation ahead of the general election.

Abbas’s speech, according to Sharada, contravenes Section 92 to Section 96 of the 2022 Electoral Act which prohibits threat or use of force against voters.

“We call on civil society organizations, the cleric, statesmen and other well-meaning individuals to put hands together and stop people like Abdullahi Abbas and his ilk from making statements that will continue to overheat the polity [before] and after election day,” said Sharada.

RELATED POSTS:  ‘We will reposition APC ahead of 2023 elections’