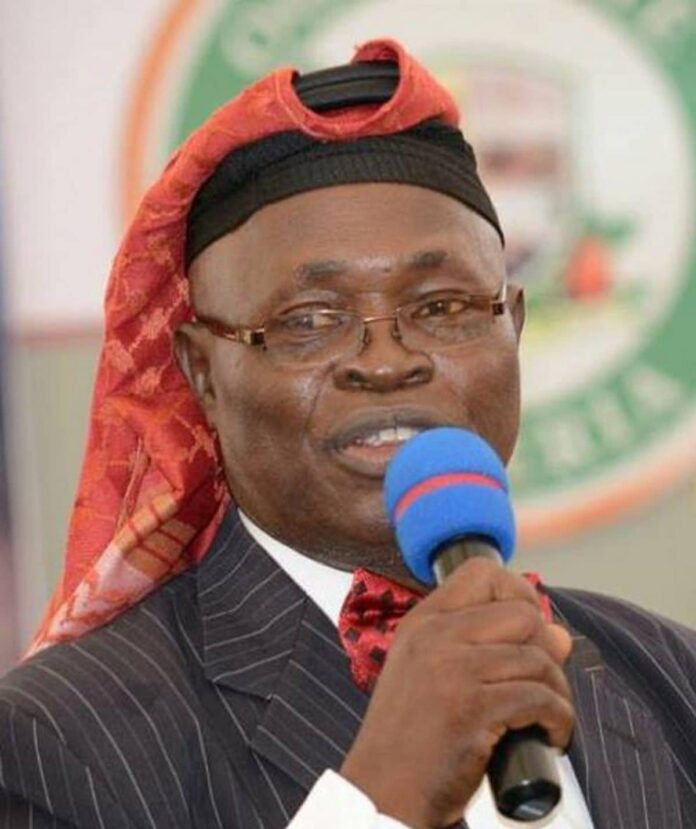 The Muslim Rights Concern (MURIC) has said that Muslims in the South West zone have no other option than to support the candidature of Asiwaju Bola Ahmed Tinubu, Njenje Media News reports.

MURIC Director, Professor Isiaq Akintola, made this disclosure while addressing journalists at the University of Ibadan, Oyo State at the weekend.

Our sources report that Tinubu, a former governor of Lagos State, is the Presidential candidate of the All Progressives Congress (APC).

Our correspondent recalls that South West Muslims under the platform of Muslim Ummah of South West Nigeria (MUSWEN) through its President, Alhaji Rasaki Oladejo had last week endorsed the candidature of Tinubu.

Akintola has now said that Muslims in the South West region have no choice than to support Tinubu.

Akintola, who addressed journalists during a send-forth and book presentation organised by MUSWEN in honour of a former Executive Secretary of the organisation, Professor Daud Noibi, said that Yoruba Muslims have been suffering for decades.

He added that those who have either been President or Vice President from the region are Christians.

Akintola said, “MUSWEN endorsed the APC presidential candidate, Bola Ahmed Tinubu and I want to affirm that MUSWEN has no other choice. They don’t have any other alternative.

“MURIC has said it earlier that we are supporting a Muslim presidential candidate from the South West.

“Because the Yoruba Muslims have suffered for decades. All those who have been either President or Vice President are Christians.

“From Obasanjo to Diya to Shonekan and now to the current Vice President, Professor Yemi Osinbajo, all of them have been Christians.

“At this time, we are supporting MUSWEN for endorsing Tinubu. MURIC has said it earlier that we want a Muslim presidential candidate and since Tinubu has emerged as the APC candidate, the South West Muslims has no other choice than to support him”.