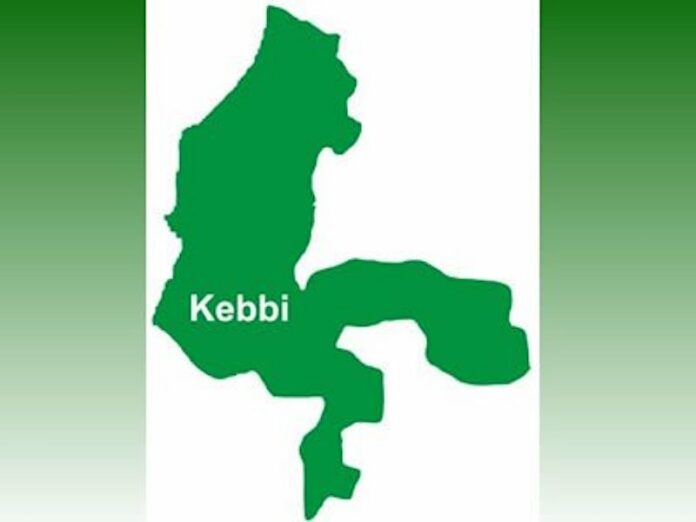 It was a rousing victory for Marshal Academy BSC as they comfortably dispatched Abdu Hassan BSC by 8 goals to 1 to pick their first win of the first round, with enterprising star Tamuna thrilling spectators with some acrobatic moves.

In the last game of today`s action, defending champions Yab Foundation BSC last minute rush could not help the team after going down 4 goals to 1.

But they battled back late in to sneak in two goals to end the game 4-3 with former champion, Atiku Bagudu BSC condemning them to its second defeat of the Kebbi State Beach Soccer League 22/23 season while Hamza Isa of Atiku Bagudu BSC was voted man of the match award.