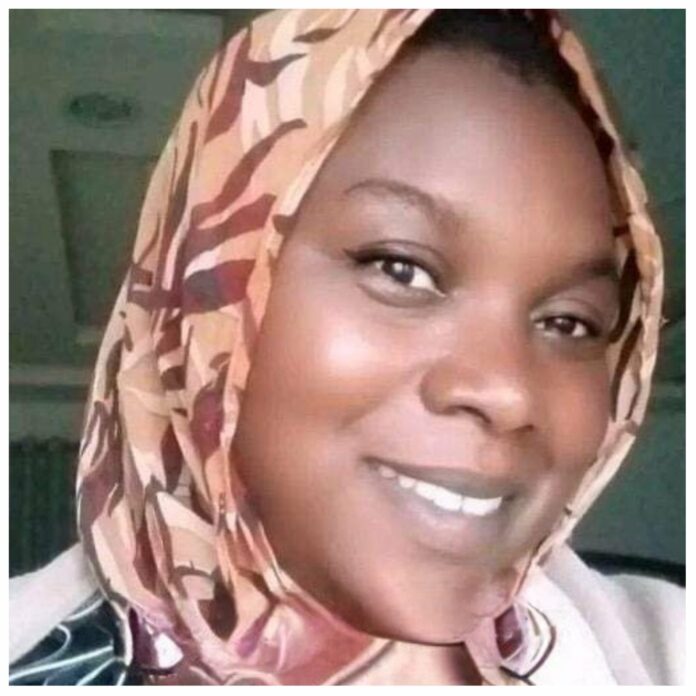 The gubernatorial candidate of the Action Alliance (AA) in the 2023 election in Kaduna State, Timothy Adamu has expressed shock at the assassination of Mrs Victoria Chimtex by unknown gunmen, Njenje Media News reports

A statement he personally issued in Kaduna on Wednesday said, “Mrs Victoria Chimtex was shot dead by the unknown gunmen at her residence around 8:30pm on Monday and the husband narrowly escaped being killed as he was wounded on the leg by the assailants. This is really a worrisome situation that such a family could be attacked in the rural area.”

He added, “Late Mrs Victoria Chimtex was a strong member of Labour Party whose popularity is well known in the community. We should learn to play politics without any act of bitterness and should be done for the overall development of the society.”

He condemned the attack on the family, saying that it is worrisome and should be totally condemned by well meaning Nigerians, as politics should be seen as an expression of policy on how the society should be governed.

He called on the government and security agencies to ensure thorough investigation in order to fish out the perpetrators of the deadly act, saying, “whoever or those found to have committed such evil should be made to face the full wrath of the law.”

He condoled the family for the irreparable loss and also prayed for the quick recovery of the husband of the deceased who was shot on the leg and is receiving treatment.

RELATED POSTS:  Tinubu's Return Excites Nigerians, He Is Ready For The Next Political Move -- Sanwo-Olu