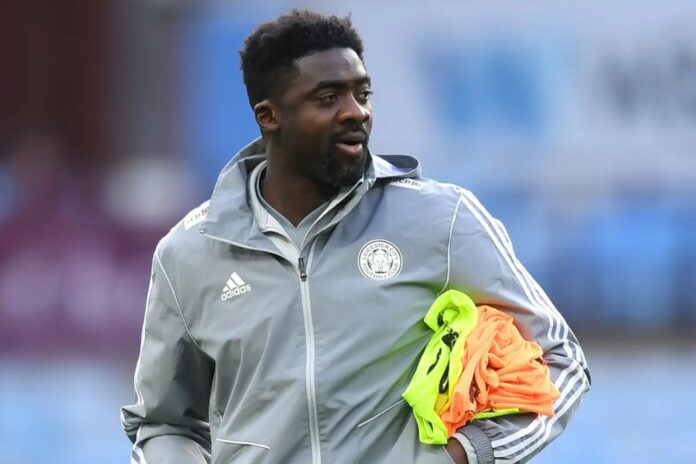 “We are delighted to confirm the appointment of Kolo Toure as the club’s new First Team Manager!

Toure, who had been working as first-team coach at Leicester since February 2019, held talks with the Championship side earlier this month.

The 41-year-old Ivorian has now completed his move to the DW Stadium.

Toure played for Arsenal, Manchester City and Liverpool during his career.