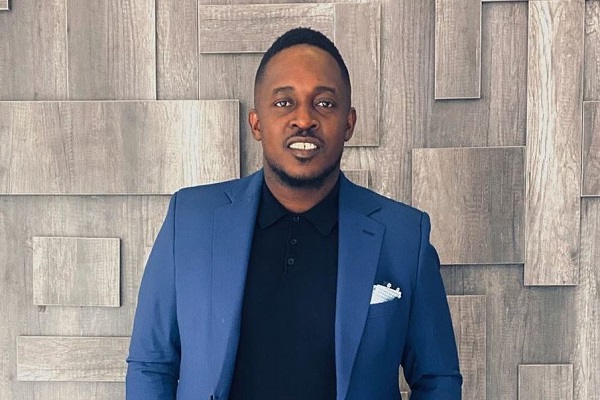 The veteran rapper explained having borne the stage name MI (Mister Incredible) for the past 15 years, he’ll be retiring it to take on a new name, befitting his new album.

Explaining the reason for the need to assume a new name for his new project, the 40-year-old rapper said immense hard work was put into its creation, thus deserving a new name.

“After over 15 years as Mister Incredible, I will be retiring the name “MI Abaga” and taking on a new name for my new project because, my new album hard AF and it deserves a new name,” he tweeted.

Inviting his fans and lover to his last performance with his current stage name, he added: “My final act as MI will be a performance at “The Vibe” on the 10th of July where I will celebrate my legacy as Africa’s greatest rapper. See you all from stage M.”