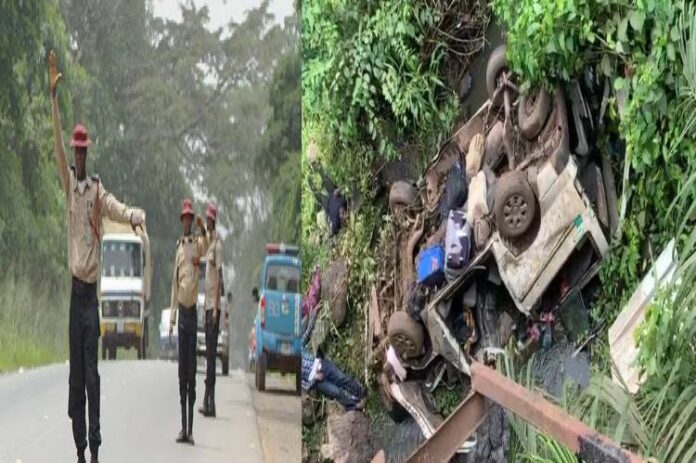 Six people has been confirmed dead in the auto crash in which a passenger bus plunged into a river at Aponmu village, Ondo State, Njenje Media News reports.

He noted that rescue operation ended at about 7pm, stressing that eight persons, including the newly wedded wife of the late groom, sustained injuries in the accident have been rushed to the hospital.

PDP to ex-Gov Ezeife, you are alone on zoning