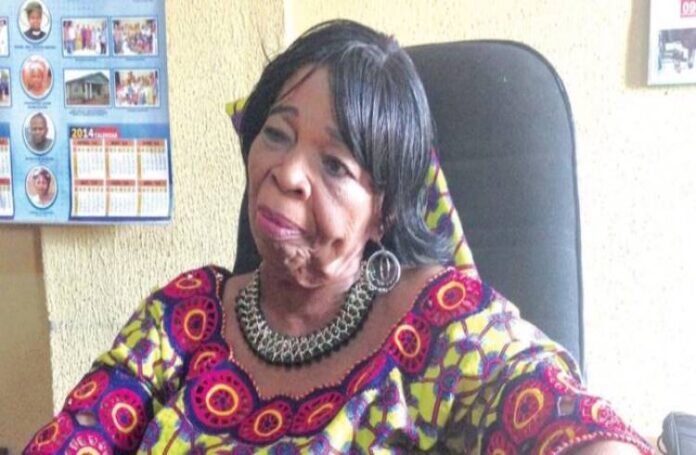 Both women leaders lived out their roles as worthy pillars of support to their husbands, who played pivotal roles in the shaping of Nigeria as a nation at various times when they held sway as Head of State of Nigeria and Premier of Eastern Nigeria respectively.

“I’m happy they lived a robust and very active life of service that is worthy of emulation and of course both of them raised good families and highly successful children who are contributing very well in the development of our dear Country and State of Abia. We are very proud of them and will sorely miss them”, Senator Abaribe said.

We Are Not Responsible For Gulak’s Murder — IPOB