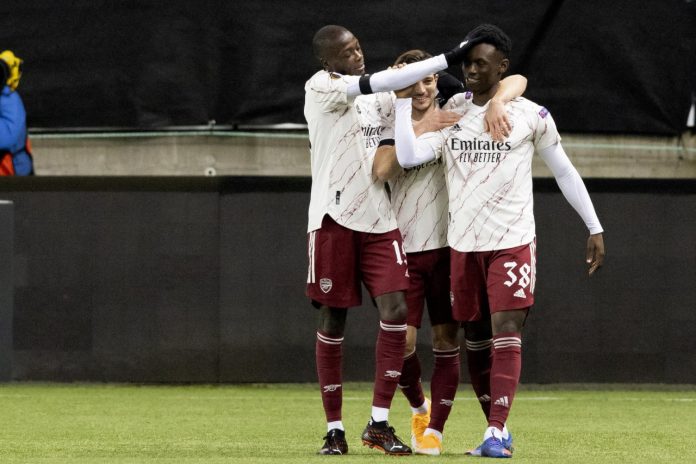 Arsenal striker Folarin Balogun, is being courted by a number if European clubs, including Stuttgart, Njenje Media News reports.

Nigerian-born Balogun is into the final six months of his Arsenal contract and can sign a pre-contract agreement with a foreign club.

Njenje Media News reports that alks over a new deal with Arsenal have so far failed to reach a resolution and, as it stands, it looks increasingly likely Balogun will see out the remainder of his contract and leave for free in the summer.

It remains to be seen where his next destination would be.