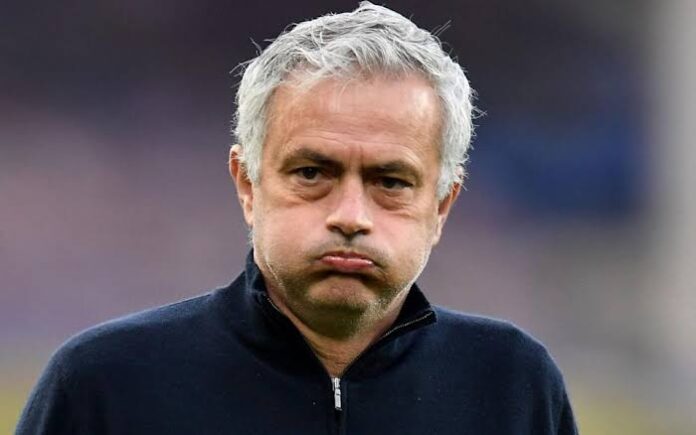 Tottenham Football Club of England has dismissed Jose Mourinho as the Manager of the North London clubbafter close to two years of being in charge, Njenje Media News reports.

This is coming hours after Tottenham FC had agreed to join the European Super League, a topic presently causing ruckus in world football.

Ryan Mason and Chris Powell will take charge till a replacement is announced.

The Spurs are currently seventh in the EPL and need five points to qualify for the UEFA Champions League.

Donald Trump Says He Might Consider Running For US President In...