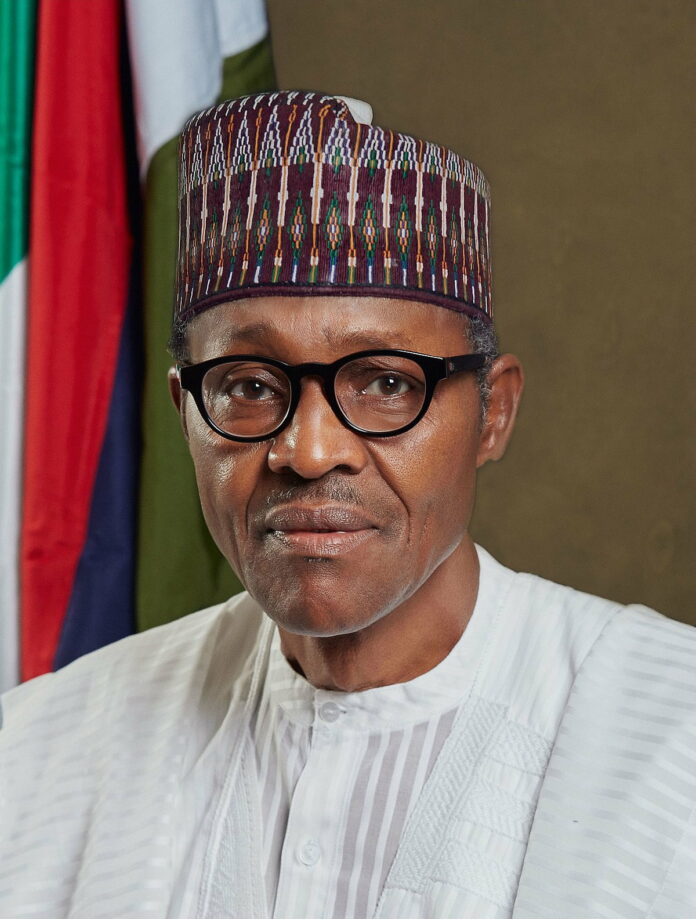 Nigerians of voting age resident in the United Kingdom and various parts of the world have dragged President Muhammadu Buhari and the Independent National Electoral Commission (INEC) before a Federal High Court in Abuja seeking enforcement of their fundamental rights to vote in the 2023 general elections, Njenje Media News reports.

In the suit marked FHC/ ABJ/ CS/2119/2022, they are praying the court to stop Buhari and INEC from further proceeding with the 2023 electioneering process until INEC’S voter register and bio-data base are updated to accommodate them as registered voters.

The plaintiffs in the suit are Barrister Chikwe Nkemnacho and Kenneth Azubuike Nkemnacho, both reside in the United Kingdom but instituted the suit on behalf of other Nigerians in the diaspora worldwide.

In the suit filed on their behalf by Augustine Temfeh-Nkemnacho, they are praying the court to declare that they are entitled to participate in the electoral process by being registered to vote in 2023 and in all elections wherever they are domiciled worldwide in line with sections 13, 14, 42 and 17 of the 1999 Constitution.

The plaintiffs also sought another declaration by the court to the effect that there is still sufficient time for INEC to comply with provisions of sections 13, 14 and 15 of the 1999 Constitution.

They canvassed that unless they are allowed to vote in the 2023 elections and subsequent ones, their fundamental rights as enshrined in the 1999 Constitution would be grossly violated.

Justice Inyang Edem Ekwo billed to hear the suit has fixed January 19, 2023, for its mention and to allow the defendants file their respective responses.