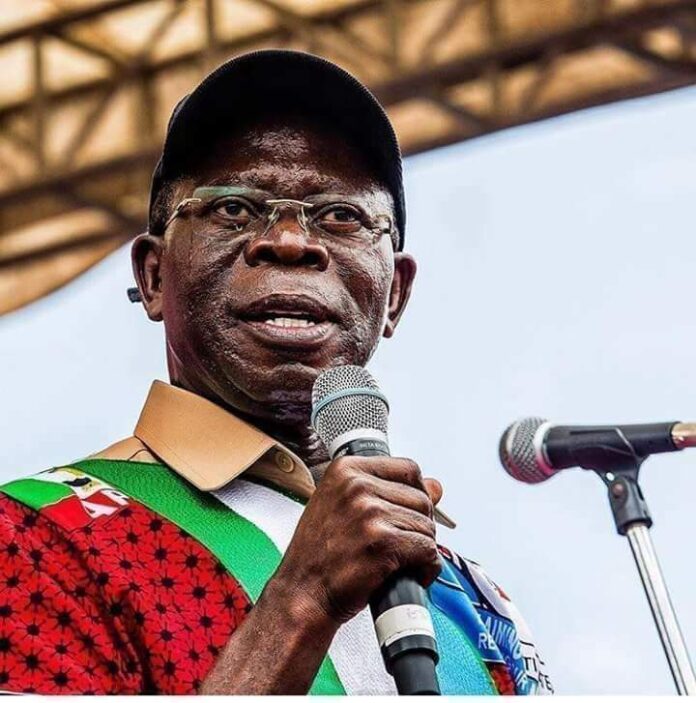 The immediate past National Chairman of the All Progressives Congress (APC), Comrade Adams Oshiomhole, on Saturday emerged as the senatorial candidate of the party for Edo North Senatorial District.

Njenje Media News reports that Oshimhole was returned unopposed as his rival, the incumbent senator for the district, Francis Alimikhena, had on Friday resigned his membership of the party and stepped down as an aspirant of the party.

In Edo Central, Monday Okpebholo was returned unopposed as he was affirmed by 242 out of the 244 accredited delegates.

Conceding defeat, Imasuen said he entered that race late and accepted the outcome of the result, saying “we need to now work together to ensure that we win the general election.”

On his part, Asuen promised that he would work with all members of the party to ensure victory.