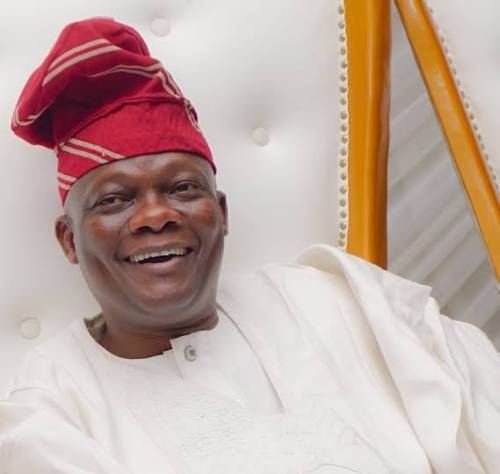 Senator representing Oyo Central Senatorial district, Teslim Folarin, has been declared the winner of the All Progressives Congress governorship primary in Oyo State.

He scored 954 votes to defeat five other aspirants who contested the election held, on Friday, at the Obafemi Awolowo Stadium, in Ibadan, Oyo State.
Adelabu, who was his closest challenger, got 327 votes despite being absent at the venue of the election.
Azeez Adeduntan had two votes, Akeem Alao had six votes, Hakeem Agbaje had 16 votes while 11 votes were voided.
By his victory, Folarin will face Seyi Makinde, the state governor who earlier in the week was nominated as the candidate of the Peoples Democratic Party (PDP) in the 2023 governorship election in the state.
Folarin was the candidate of PDP in the state during the 2015 governorship election, but he lost to the late Abiola Ajimobi, who was the candidate of the APC in the race.
Folarin was later persuaded by Ajimobi to join the APC in 2017, with the switched loyalty rewarded with a senatorial ticket.