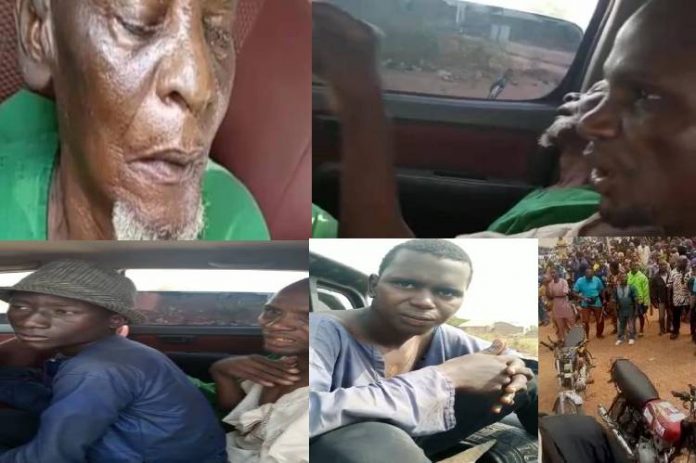 The Police in Oyo State has arrested and detained the Odua Peoples Congress members over their involvement in arson and murder while carrying out the arrest of Wakili, Njenje Media News reports.

The Oyo State Commissioner of Police also directed that that Wakili be taken to the hospital due to the state of his health, with others being interrogated.

The Oyo Police Command has directed anyone that has any case against Iskilu Wakili should report it to the State Criminal Investigation Department, (CID) Iyaganku Ibadan for discreet Investigation.

Njenje Media News recalls that on Sunday, a joint team of Ibarapa security operatives, with members of Oodua Peoples Congress, Vigilante, arrested a Fulani warlord said to be terrorising Oyo communities, Iskilu Wakili after a gun battle that lasted for hours.

Wakili and his gang were alleged to be involved in the killings and kidnapping of several people in Ibarapa, Oke Ogun, Oyo State.

This is coming seven days after his second-in-command, Isiaka Muhammadu, was arrested alongside four others.

Amaechi Gives Reason Why The University Of Transport Is being Built...